Celebrated on March 8 every year, International Women’s Day is dedicated to celebrating women’s achievements in the social, economic, cultural, and political spheres. Women’s Day is also to embrace your own womanhood – your independence, beauty, brains, decisiveness, children, job, and let men in your life do it too!  We have already proved a lot. We have so much to be grateful for, proud of, and happy about.

Think of Marie Curie, Florence Nightingale, Mother Theresa, Amelia Earhart, Malala Yousafzai. And now, Greta Thundberg. Fearless women with great ambitions. Women with courage and grit. Women who believe in something, and their own power.

True feminine energy is a very powerful force. In Dao, yin, the feminine energy, is rest, slowness, quiet, heavy. Yin is assertive, which is even more powerful than aggression. Yin seeks the truth, is aware, intuitive, forgiving, all knowing. It is calm and confident and trusting. To function smoothly we need yang too – moving, active, buoyant, rising, masculine, forceful, light energy. The problem today though, is that women are taught to have masculine characters – competitive, extravert, loud, and aggressive. We often forget our nurturing nature, and become extremely comparative and judgemental. 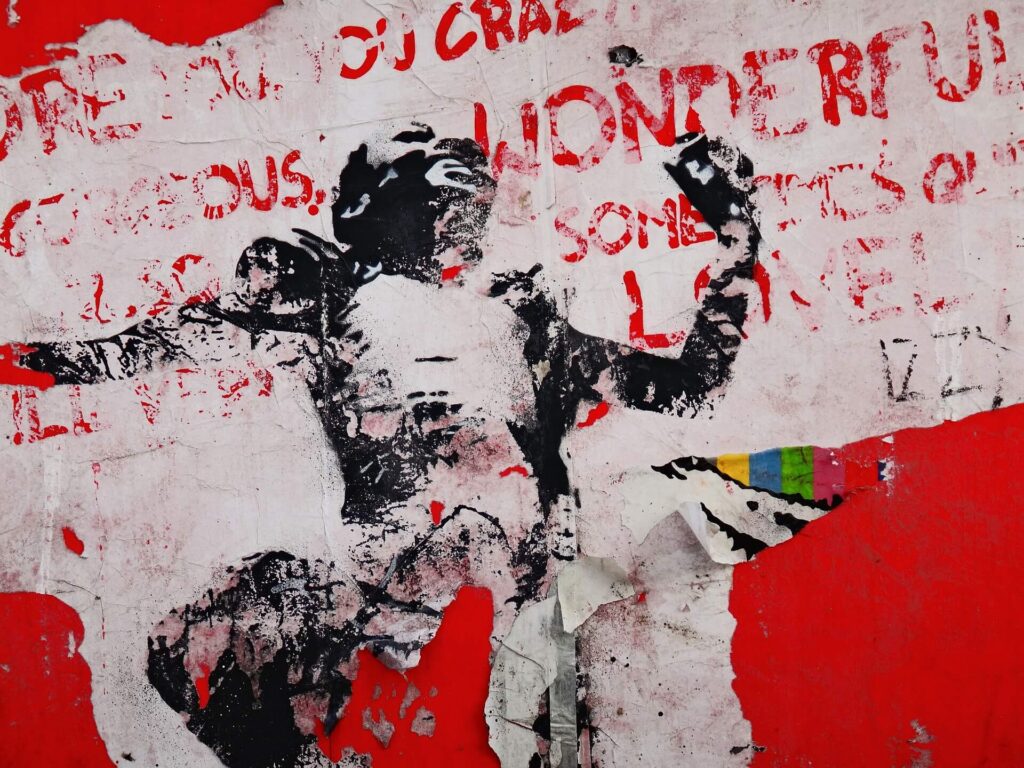 Contrary to the belief that this is a male dominated world, women provide the foundation of power, grace, wisdom, justice, creativity, and hope. Women are known to have better intuition, patience, emotional focus, compassion and networking ability. The list of female strengths is endless.

A woman alone can have power – collectively we have impact.

The Queen Bee belief argues that in reality women just can’t get along. There’s also a belief that there is something inherent to the female sex that causes women to undermine each other on the job all the time. Research on these kinds of behaviors have found that women are not inherently catty. Instead, Queen Bee behaviour is triggered in male dominated environments in which women are devalued to begin with. .

One of the most inspiring thing is women who openly support and lift each other up.  A new research shows that women in particular benefit from collaboration over competition. By drawing on support from other women, we harness the collective energy of our peers to help us feel empowered in the rough ‘men’s world’. Amplifying other women actually shows that you’re a supportive team player as well as an inspiring leader. In conclusion – women who support women are more successful.

For the most updated info, news, sales and offers, sign up for the newsletter or follow NAUDE on social media channels.

We use cookies on our website to give you the most relevant experience by remembering your preferences and repeat visits. By clicking “Accept”, you consent to the use of ALL the cookies.
Cookie settingsACCEPT
Manage consent

This website uses cookies to improve your experience while you navigate through the website. Out of these, the cookies that are categorized as necessary are stored on your browser as they are essential for the working of basic functionalities of the website. We also use third-party cookies that help us analyze and understand how you use this website. These cookies will be stored in your browser only with your consent. You also have the option to opt-out of these cookies. But opting out of some of these cookies may affect your browsing experience.
Necessary Always Enabled
Necessary cookies are absolutely essential for the website to function properly. This category only includes cookies that ensures basic functionalities and security features of the website. These cookies do not store any personal information.
Functional
Functional cookies help to perform certain functionalities like sharing the content of the website on social media platforms, collect feedbacks, and other third-party features.
Performance
Performance cookies are used to understand and analyze the key performance indexes of the website which helps in delivering a better user experience for the visitors.
Analytics
Analytical cookies are used to understand how visitors interact with the website. These cookies help provide information on metrics the number of visitors, bounce rate, traffic source, etc.
Advertisement
Advertisement cookies are used to provide visitors with relevant ads and marketing campaigns. These cookies track visitors across websites and collect information to provide customized ads.
Others
Other uncategorized cookies are those that are being analyzed and have not been classified into a category as yet.
SAVE & ACCEPT
Powered by